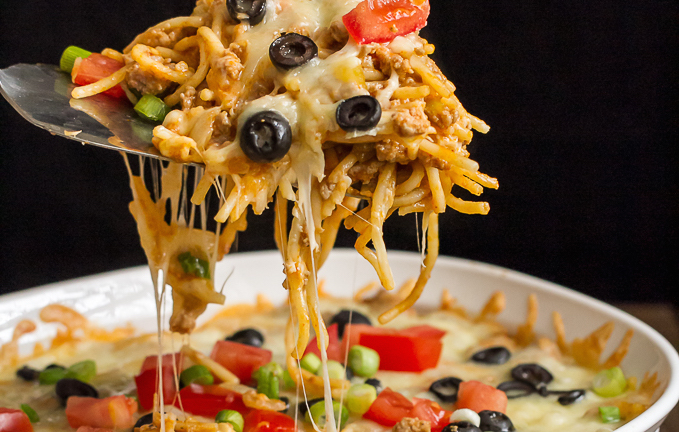 Zane Gray, the father of the western novel, was born in Zanesville, Ohio- a city founded by his great-grandfather. More than 100 of Gray’s books were adapted into films and inspired the surge in 1960’s Wild West themed movies nicknamed, “Spaghetti Westerns” – many of which were made in Italy and Spain. Travel writer and culinary instructor, Shawnie Kelley mashes up Italian, Spanish and southwestern flavors in A Spaghetti Western Menu channeling her inner cowgirl chow. Here’s what’s Cookin’? A Spaghetti Western Bake with- you guessed it, baked pasta with a Tex Mex twist. Two simple, yet tasty sides of Chuckwagon Italian Green Beans and a Spanish soufflé-like Wild West Scalloped Corn. A round of thirst quenchers is served along side the hearty fare. All of the included recipes are fun for a summer potluck and can be made in advance.