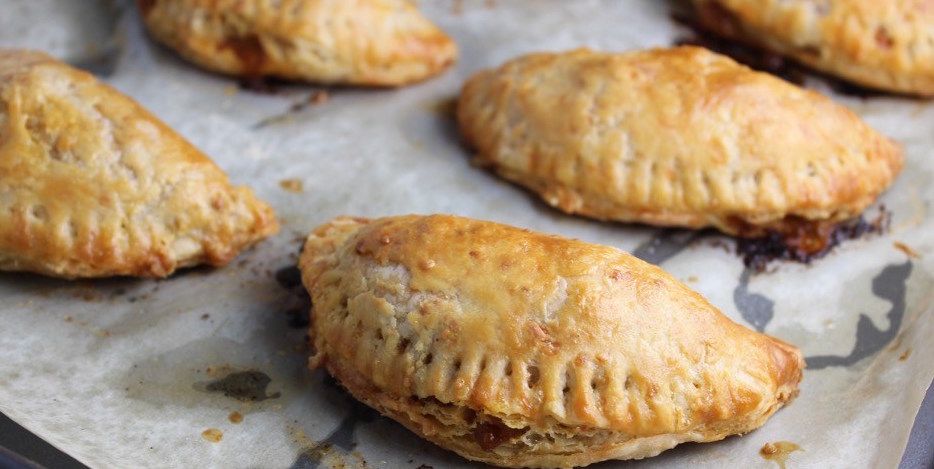 Wouldn’t you love to dine at Downton Abbey?

Shawnie whisks you away to the rolling hills of central England with a demo of English country classics and a fascinating historical discussion of British culinary traditions. Learn to make an impressive, meaty, stick-to-the-ribs Cottage Pie paired with a show-stopping Pear, Stilton, and Walnut Salad. Our proper English meal ends deliciously with a Very Berry White Chocolate Bread Pudding.

Sample everything, paired with ale and cider, and get an historical peek at Edwardian-era food traditions at British castles like Highclere, where Downton Abbey is filmed. Shawnie has lived and traveled extensively in the U.K. and experienced regional British cuisine firsthand. Drinks and recipes provided.

Shawnie Kelley is Partner & Travel Director for Wanderlust Tours, specializing in culinary and cultural travel. Most of her cooking classes are travel-inspired and include regional history and culture. Shawnie has written several travel guides, including her current project, A Woman’s Guide to France, which include these recipes.