Castles. Castilles. Châteaux. Whatever you call them, February is the month we celebrate the formidable fortresses. Say the word “castle” and some people are instantly transported to Cinderella’s fairytale Châteaux at Disneyland, while others instinctively think of the hulking ruins dotting the English countryside or sprawling along the Rhine River. During National Castle Month, Wanderlust Tours takes a look at a few of our favorite forts, many of which you can visit on our tours. This month’s Wanderlust Wednesday photos feature awe-inspiring castles from Wales, France, England and Scotland, while our upcoming posts take you off the beaten track to lesser known castles perched in the Pyrenees and sprawling along the Mediterranean Sea. 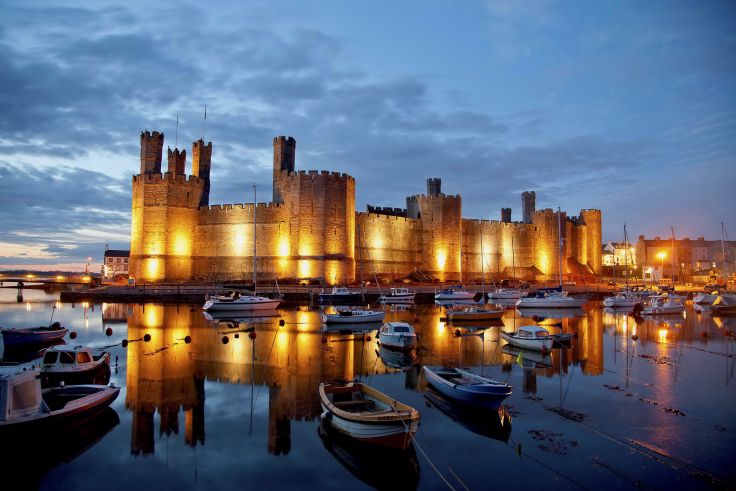 Want to learn more or travel vicariously through beautiful pictures?  Here some of our favorite castle resources:

A Serious Case of Wanderlust’s Castles, Chateaux, Castlles Pinterest Board.

Castles of Wales – Maps, photos and information on over 400 castles and some abbeys and holy wells. Essays by experts on various aspects of the subject.

Travel Channel‘s Top Ten Castles of England: Our tours visit all of them!