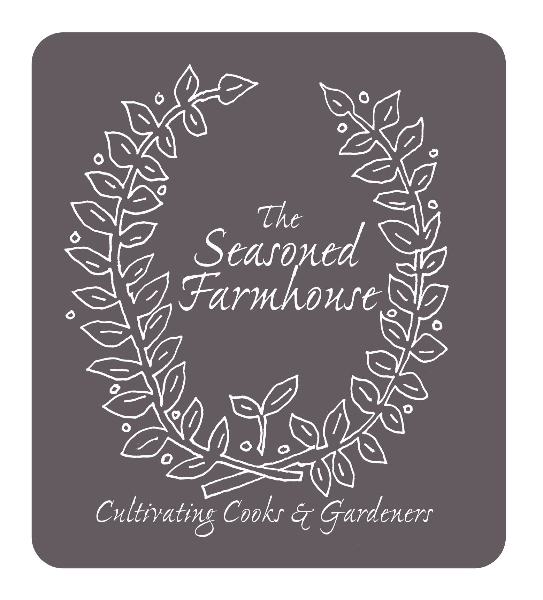 Recipes from a Scottish Kitchen

Diana Gabaldon’s popular Outlander books-turn-mini series serves as the inspiration for this culinary Tour de Highlands. Learn to make a dinner and dessert inspired by the foods mentioned in the books during this demonstration style class.

Join Shawnie Kelley, travel writer and owner of Wanderlust Tours, as she brings to life the culinary and cultural landscape of eighteenth century Scotland. Class includes a full tasting of each of the dishes, a beautiful slideshow, and discussion about Scotland’s castles, cuisine and countryside, as well as the historical background of the dishes that are prepared.

The dinner course showcases the simplicity and localness on which traditional Scots cooking is based. Learn to make a hearty, yet summery savory, thyme, and garlic sausage in a lemon tarragon sauce with a side of buttered leeks (but, with a twist!). And no meal is complete without a proper Scottish bun.

“While living in Edinburgh, I worked with Historic Scotland conducting architectural and historic research on castles. I was smitten by the Scottish tower houses that dot the countryside, just like those where Outlander is set… and learned a lot about the traditions and customs, much of which revolved around food and feasting. The dishes I demo are indicative of the type of food that has been served for centuries.” ~ Shawnie

“I’ve always been fascinated with the origins of modern day desserts, as most classic recipes have ties to recipes with origins in other centuries and likely, other cultures.” ~ Julia

Julia’s interest in the history of desserts makes this a sweet ending to a class inspired by a good read full of good eats, historical time travel, and attention to local detail.

So, don your tartan and join Shawnie and Julia for an evening in an Outlander Kitchen in the Scottish Highlands. 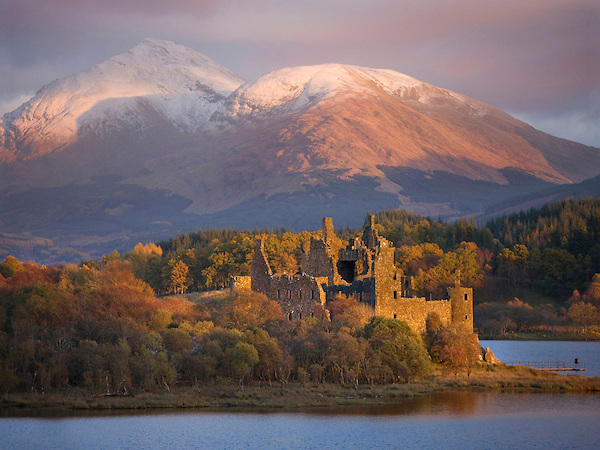